As we already know, embryo quality can be rated combining three indicators – morphology, kinetics and genetics. So, let's repeat: the ability of an embryo to be implanted by 25% depends on its morphology, 25% on kinetics and 50% on genetics. Finally, we'll talk about embryo genetics today.

Our molecular geneticists has prepared an explanation, what is PGT-A (PGS according to the old classification).

PGT-A (PGS) is a method for testing embryos, which allows to detect changes in the number of chromosomes before implantation. With the help of this test, it is possible to select genetically healthy embryos to increase the chance of successful implantation and reduce the risk of spontaneous abortion and fetal chromosomal abnormalities. 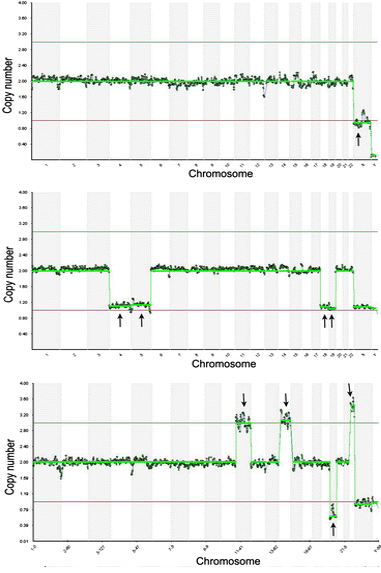 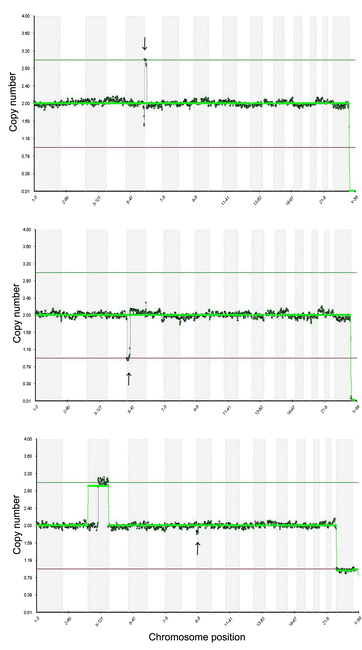 A group of molecular geneticists and geneticists assess the results, carefully analyze and check detected changes and give their interpretation.